Relocated to the existing location by Minamoto no Yoritomo in 1180. It was a very important place as the symbolic and spiritual center of the samurai government and as the stage not only for religious activities but also political and ceremonial purposes. 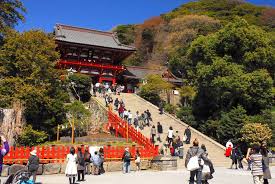 The first ashram dedicated to Zen Buddhism in Japan that was built, receiving a Chinese high Buddhist priest, Rankei Doryu. It made a great contribution as the largest facility for the introduction of Chinese culture to the establishment and development of the samurai culture. 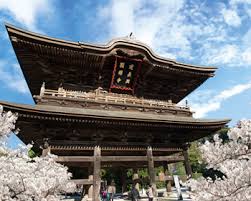 Worshipped as the god that protects the Kamakura Shogunate together with Tsurugaoka Hachimangu Shrine. The main hall building is thought to date back to the 14th century 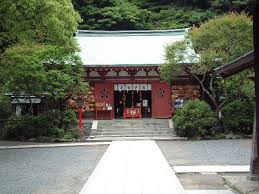