The first Zen Buddhist temple in Kamakura, which was built on the site of the residence of Minamoto no Yoshimoto, the father of Minamoto no Yoritomo. It is profoundly associated with “Tea”, which is one of the distinctive characteristics of the samurai culture. 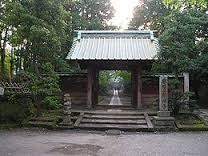 A Zen Buddhist temple was built by Muso Soseki. Its garden that was created by carving out the mountain is considered to show the complete form of the early Zen Buddhist garden. 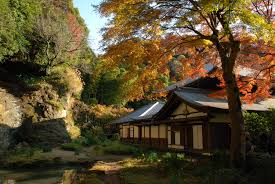 Built to mourn for the victims who died during the invasion by Mongolia without distinguishing friends and enemies. Together with Kenshoji Temple, it played a big role in the establishment of Zen Buddhism in Japan 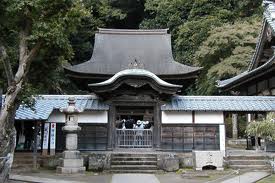