Social distance to slow the spread!

We all are having such a difficult time right now. Everyone hopes this crisis ends soon. Let’s keep social distance to slow the spread! Let’s do what we can do.

We are having difficult time COVID-19 crisis. Keep social distance.

Please stay safe and healthy, everyone!

Some Japanese words can’t be translated exactly to English words or don’t exist in English. However Japanese people use these phrases for regular basis.

ITADAKIMASU – “Itadakimasu” means “I will have this.” It is used before eating any food to express appreciation and respect for life, nature, the person who prepared the food, the person who served the food, and everything else that is related to eating.

OTSUKARESAMA – “Otsukaresama” means “you’re tired.” It is used to let someone know that you recognize his/her hard work and that you are thankful for it.

SHOGANAI – The literal meaning of “Shoganai” is “it cannot be helped.” However, it is not discouraging or despairing. It means to accept that something was out of your control. It encourages people to realize that it wasn’t their fault and to move on with no regret. 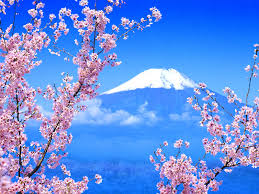 Please check us on You Tube.

Uruu means extra (but we don’t use this word anymore, it is very old style to say) and doshi means year, It is simply ‘Extra-year’

Please enjoy one extra day of this year!

We display the Hina-doll at Liberty Cove House entrance hall

We display the Hina-doll at Liberty Cove House entrance hall.

This Hina-doll is for “Hina-matsuri (the Doll’s Festival)” which is held on March 3rd.
It’s also called “the Girl’s Festival” because it’s to wish for girl’s growth and happiness. It’s also known as “Momo no Sekku (the Peach Festival)”
People display a set of calls in beautiful ancient court costume of the Heian era on a tier of 5 or 7 shelves.
A set includes dairy-bina (the Emperor and Empress), three kanjo (court ladies), five court musicians, two ministers, and three servants.
It was believed that the dolls protected people from sickness or ill-fortune. Girls invite their friends and have shirozake (sweet, mild rice wine). hina-arare (sweet rice crackers), and hishimochi (diamond-shaped rice cakes) 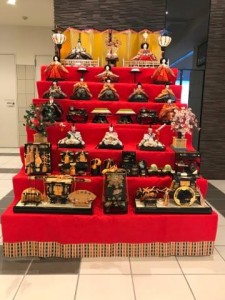 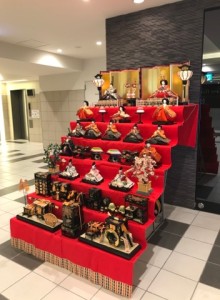 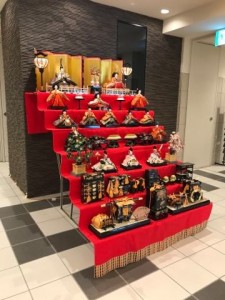 On Valentine’s Day, it’s common for Japanese women to give chocolates to men. Women are encouraged to express love to men by giving chocolates and other gifts. Chocolates are often given to male co-workers, bosses, friends, family members, and so on.

Men give various gifts to women on March 14 called White Day. It’s said that this tradition started as a marketing tool for chocolate companies in Japan.

Chocolates given to men whom women don’t feel special love are called “giri (obligation)-choco (chocolate)” in Japan. Chocolate given to co-workers and bosses are usually considered giri-choco.

Women tend to give special gifts with chocolates to those men whom they love. Chocolates given to a special man from a woman is called “honmei (prospective winner)-choco.

Grocery stores, department stores, and convenience stores around the country sell many different kinds of domestic and imported chocolates. It’s said that more than half of the chocolates sold in a year is sold around Valentine’s Day in Japan. 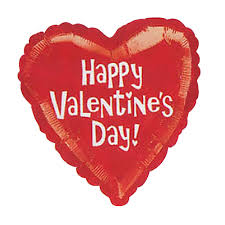 We have a wide variety of kitchen layouts. 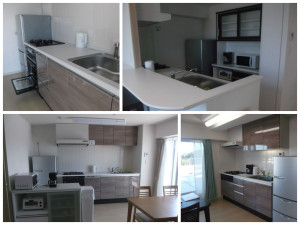 If you have an experience living in Japan before, you could see big deference. Our apartment kitchen has bigger space and some of our apartment have dishwasher and oven as well. 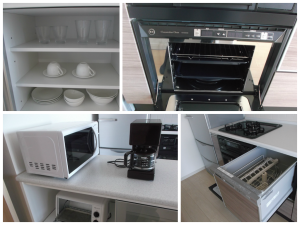 We provide English translated user guide for each apartment. If you have problem to use appliance, our concierge guide you anytime. 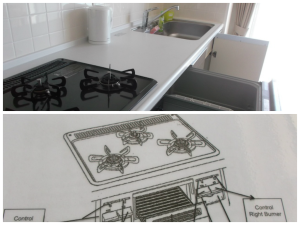 Our concierge is available to accommodate tenants 24/7 with any needs. The desk opens between 5 am and 11pm everyday. Even if you need any assistant after open desk hours, you can buzz at the office door or call from your apartment.

We support your life in Japan! 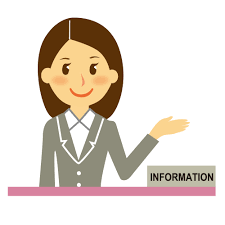 If you would like to reserve them, please come to the Liberty Cove House concierge desk. It is complementary. 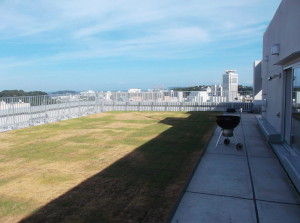 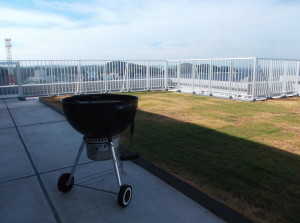 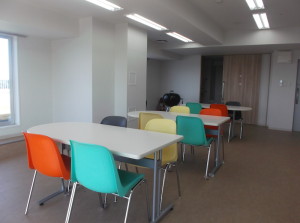 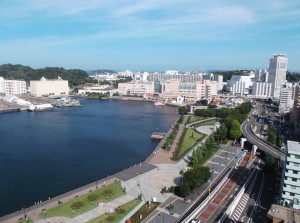